Perry’s has a flavor for every craving

With so much variety, you’re sure to find a favorite from Perry’s that tastes like it’s made just for you. You’ll love every delicious scoop of our family’s recipe. Perry’s slow cooks each batch, one at a time, for the creaminess you deserve.

We can’t wait for you to try some of the good stuff – now available in Pennsylvania stores and ice cream shops! 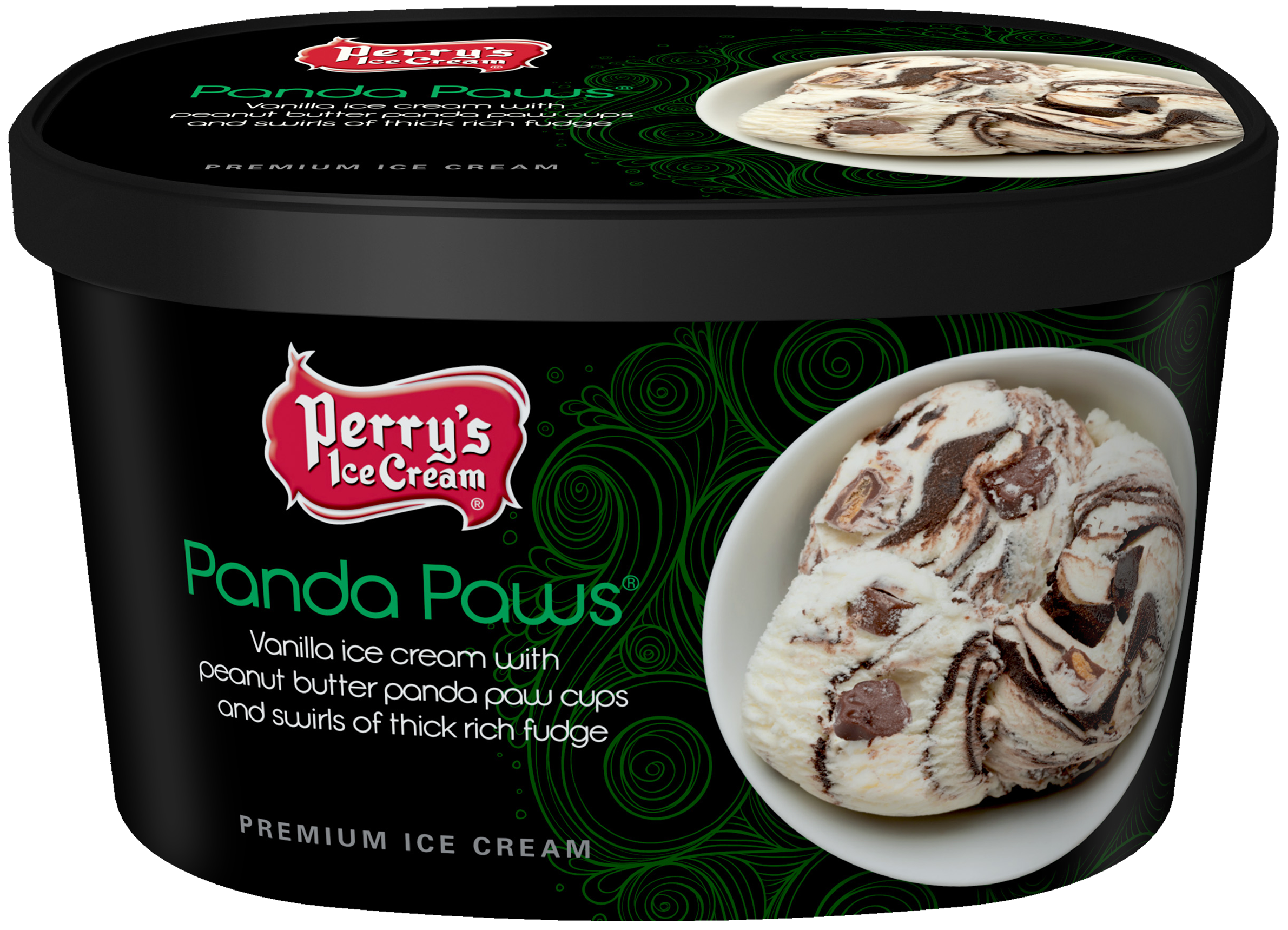 A Peak at our Variety

Perry’s Ice Cream began as a humble dairy route in Akron, NY over 100 years ago. The first batch of ice cream was slow cooked on founder H. Morton Perry’s stove in 1932­­ and the rest is history. Perry’s Ice Cream expanded from stovetop to state-of-the-art facility and became a local staple.

We knew we couldn’t keep the good stuff to ourselves, so we expanded across the Great Lakes Region, including our neighbors in Pennsylvania. Welcoming us with open arms, Perry’s Ice Cream is now in several retail and scoop shop locations throughout western Pennsylvania.

Perry’s Ice Cream can be found in PA at Tops, Wegmans, Giant Eagle, Wal-Mart and several local retailers and ice cream stands. To find Perry’s near you, use our Flavor Finder.

The community is our sweet spot

We’re proud to partner with the Pittsburgh Pirates and Robert Morris University Athletics! Find Perry’s Ice Cream at the games!

How do you want to dig in?

You can expect to get the best scoop of ice cream (or two or three) when it’s by Perry’s. Use our Flavor Finder to find a Perry’s Ice Cream stand in OH near you!

Perry’s is proud to be a ice cream distributor in OH. When you choose Perry’s, you choose a best-in-class partner driven to exceed customers’ expectations. From point of sale support to online ordering, we work with independent store locations to help bring the very best ice cream to your customers.

Our wholesale ice cream is available in 3 gallon tubs! Many of our 3 gallon ice cream tubs are exclusive flavors, only available at ice cream stands.

As a frozen foods distributor, we partner with large brands across the country to help distribute their frozen products in an efficient, timely, and dependable manner. Contact our Sales Team for more details!